Baseball: On Saturday, the WolfPack won its third consecutive Region 4 Division II championship and qualified for its 10th NJCAA Division II World Series since 2010. The tournament runs from May 29-June 5 in Enid, OK, and the seedings, pairings, and game information will be release on Monday, May 24. 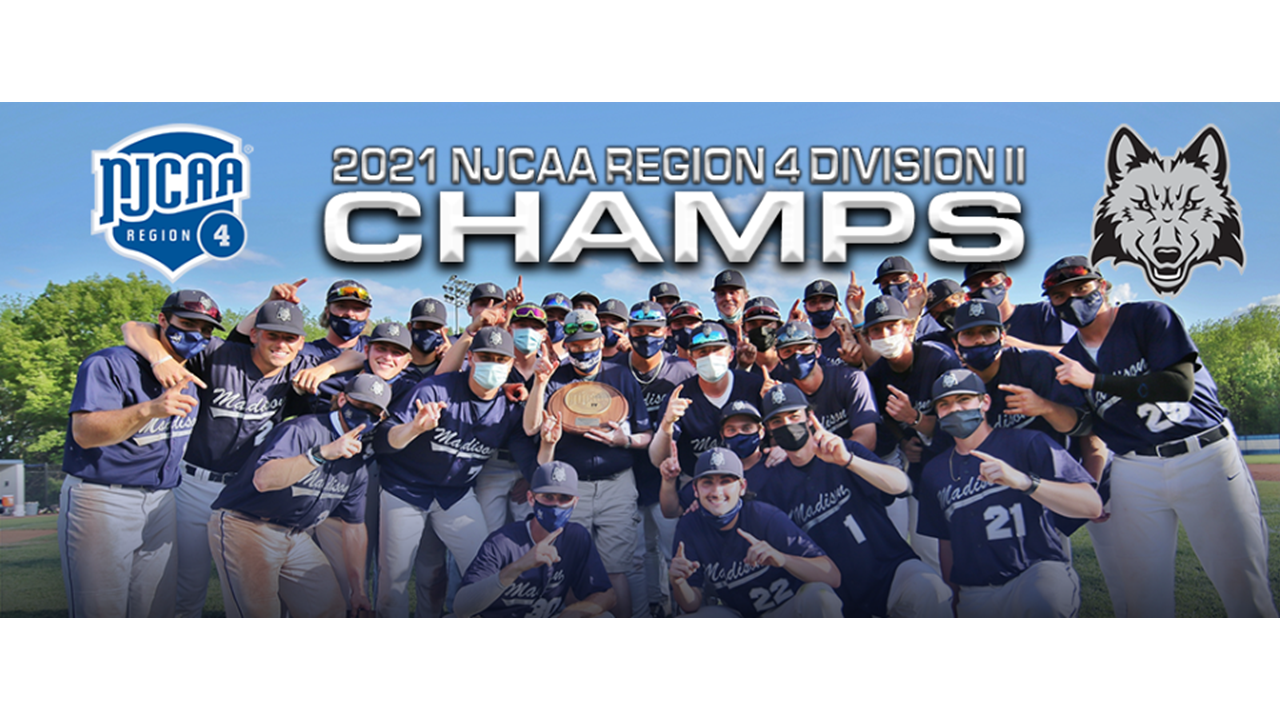 Softball: The WolfPack are in Oxford, AL for the NJCAA Division II Softball Championships, and will begin play on Tuesday at 4 p.m. Madison College is the #11-seed and will take on #6-seed Kirkwood Community College (IA) as they make their third consecutive national tournament appearance. (Preview story will be posted Tuesday morning at www.MadisonCollegeAthletics.com.) 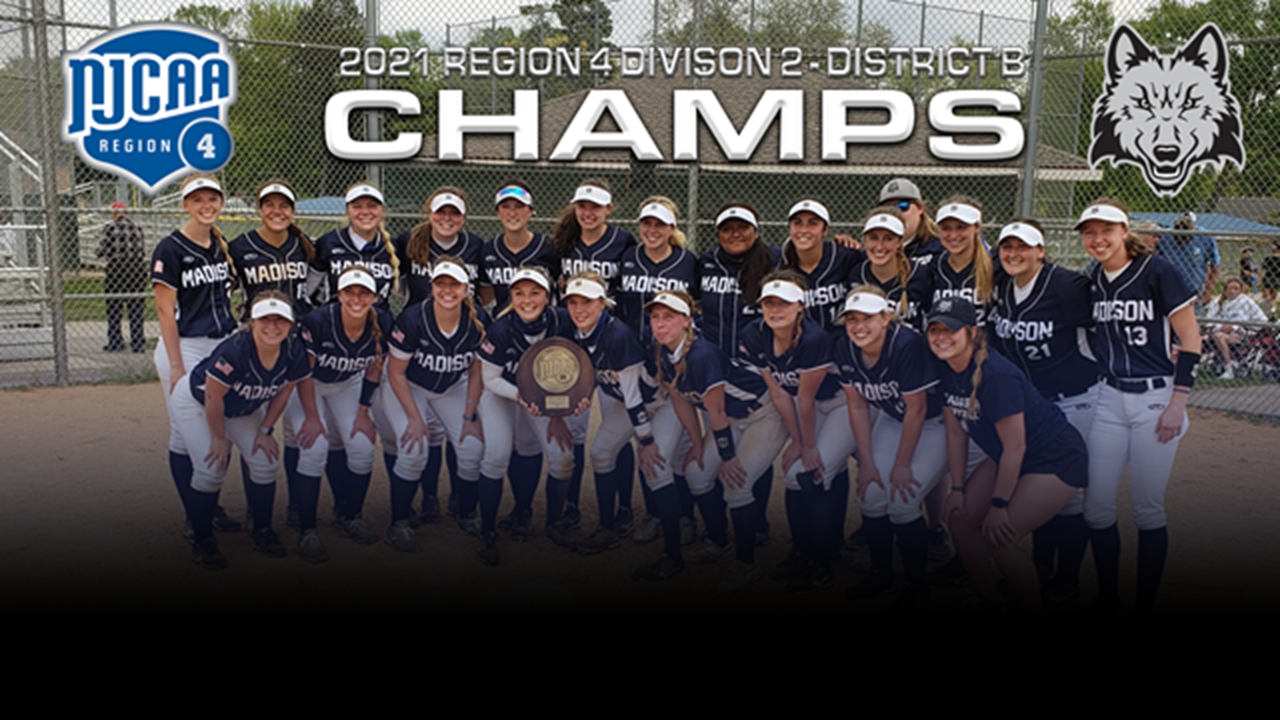